While designing a logo for Manikandan Group, the key idea we had in mind was legacy passed down from generation to generation. Hence we creatively developed ‘M’ the first letter of Manikandan as a two persons involved in a handshake or handing over the legacy. It also suggested the element of brotherhood, which is an integral factor of Manikandan Group. 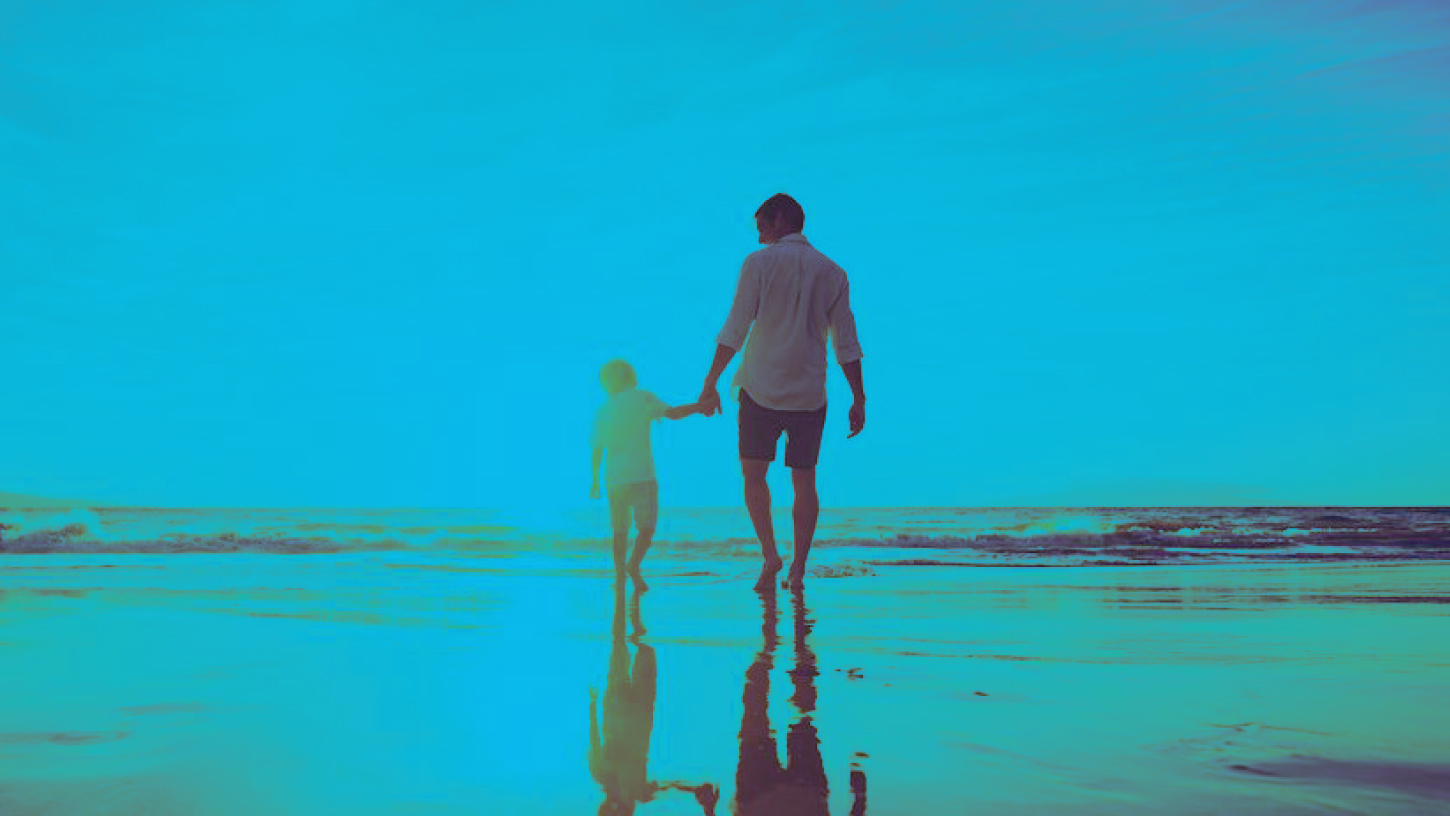 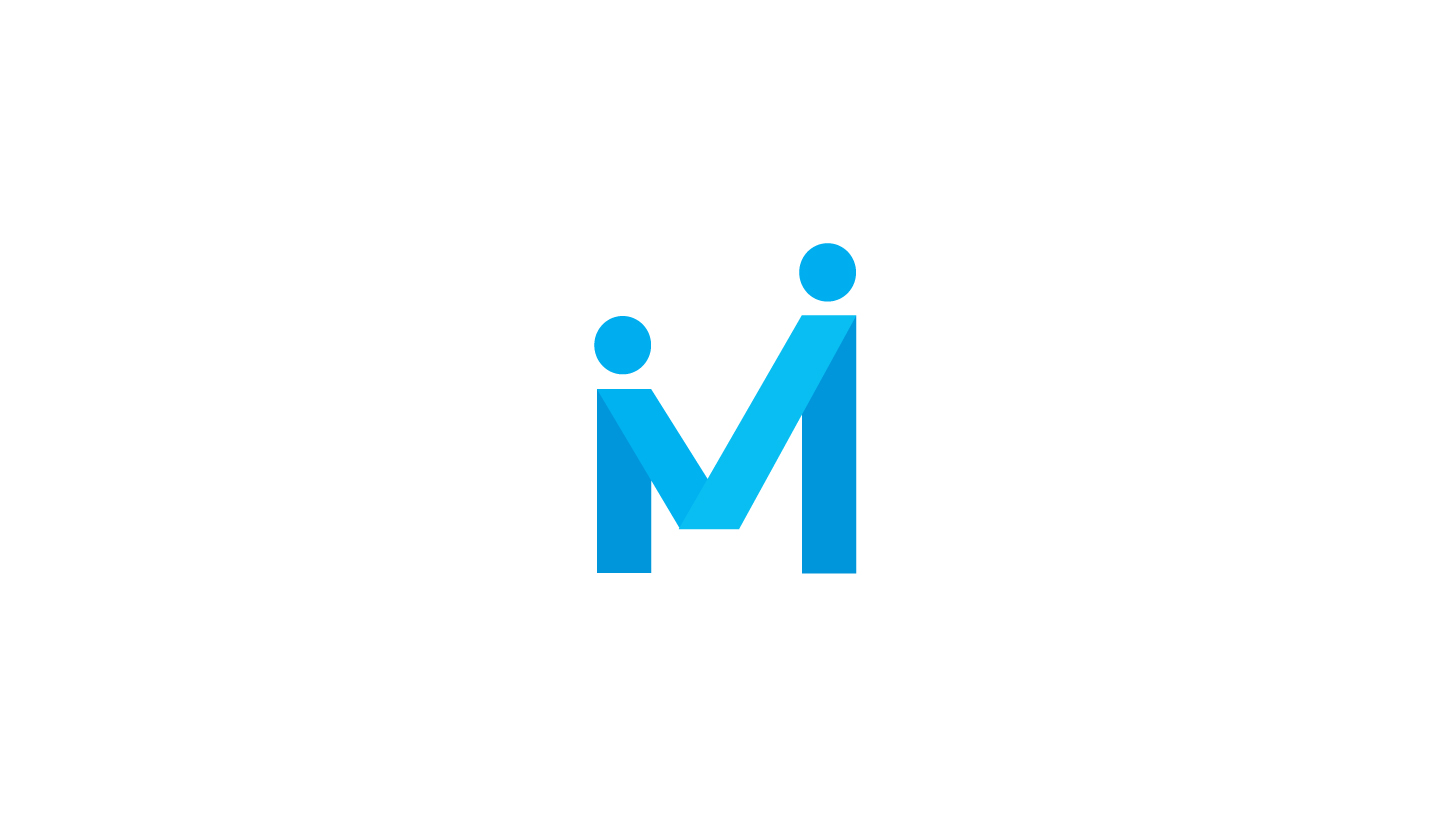 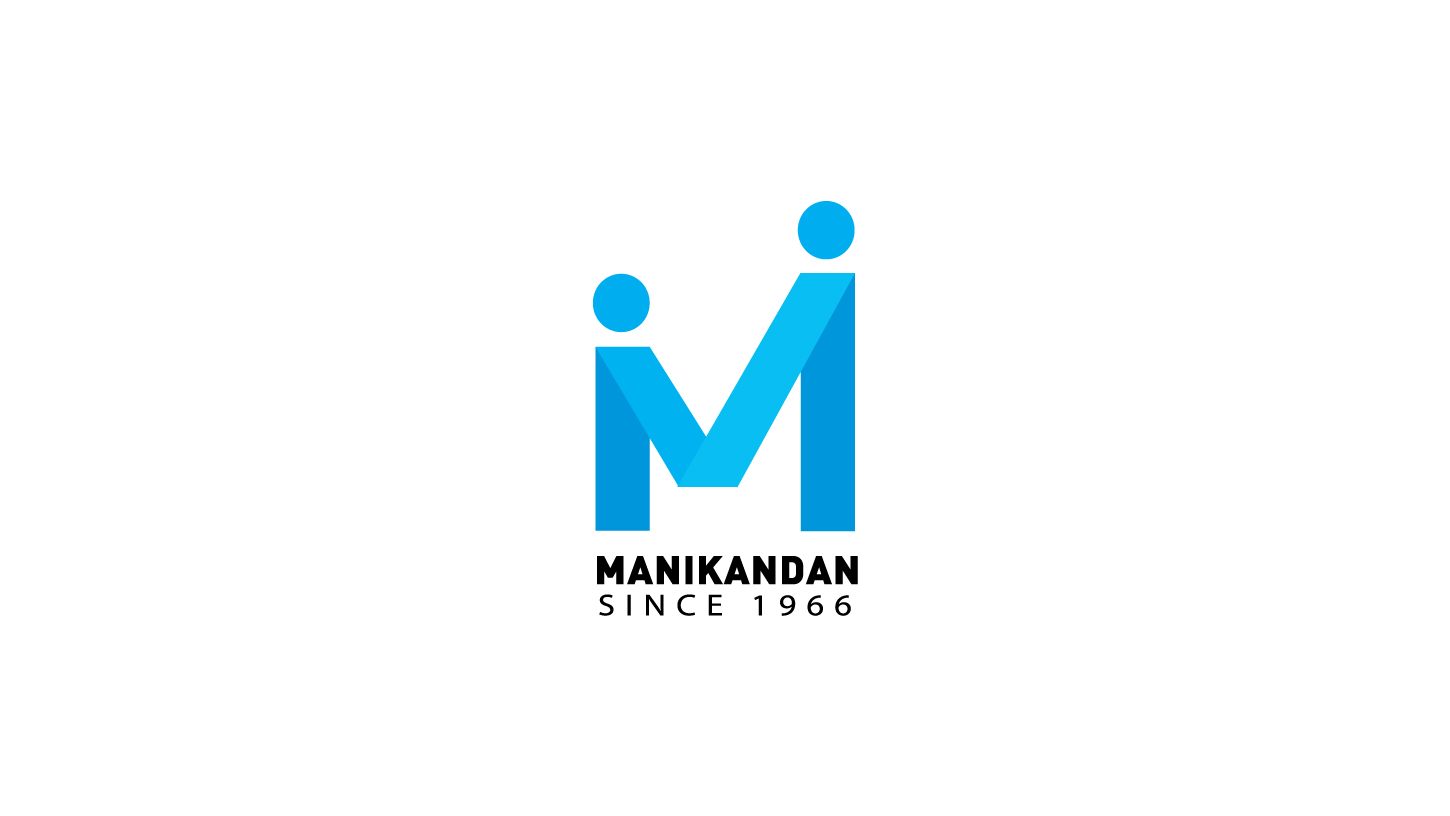 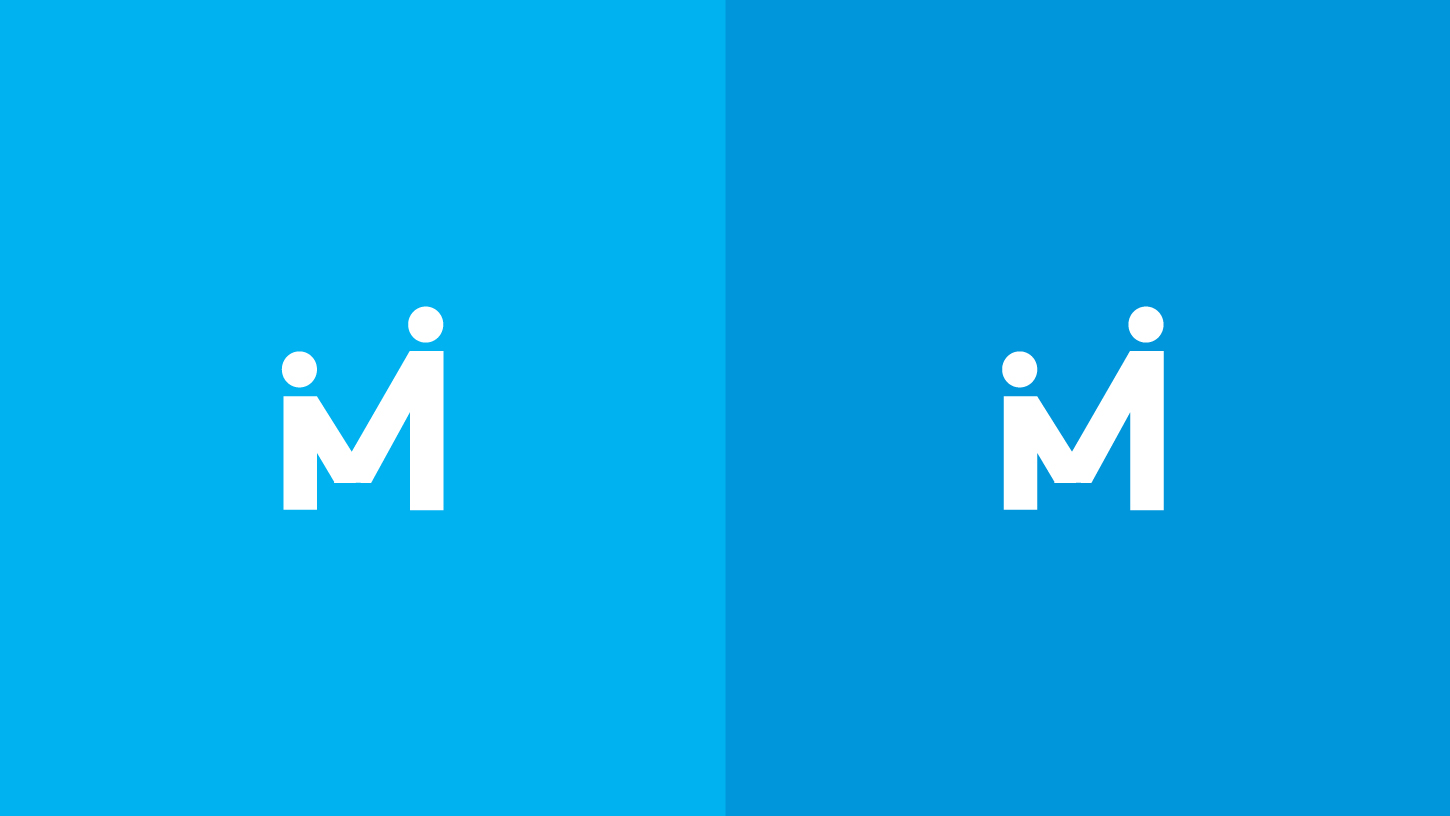 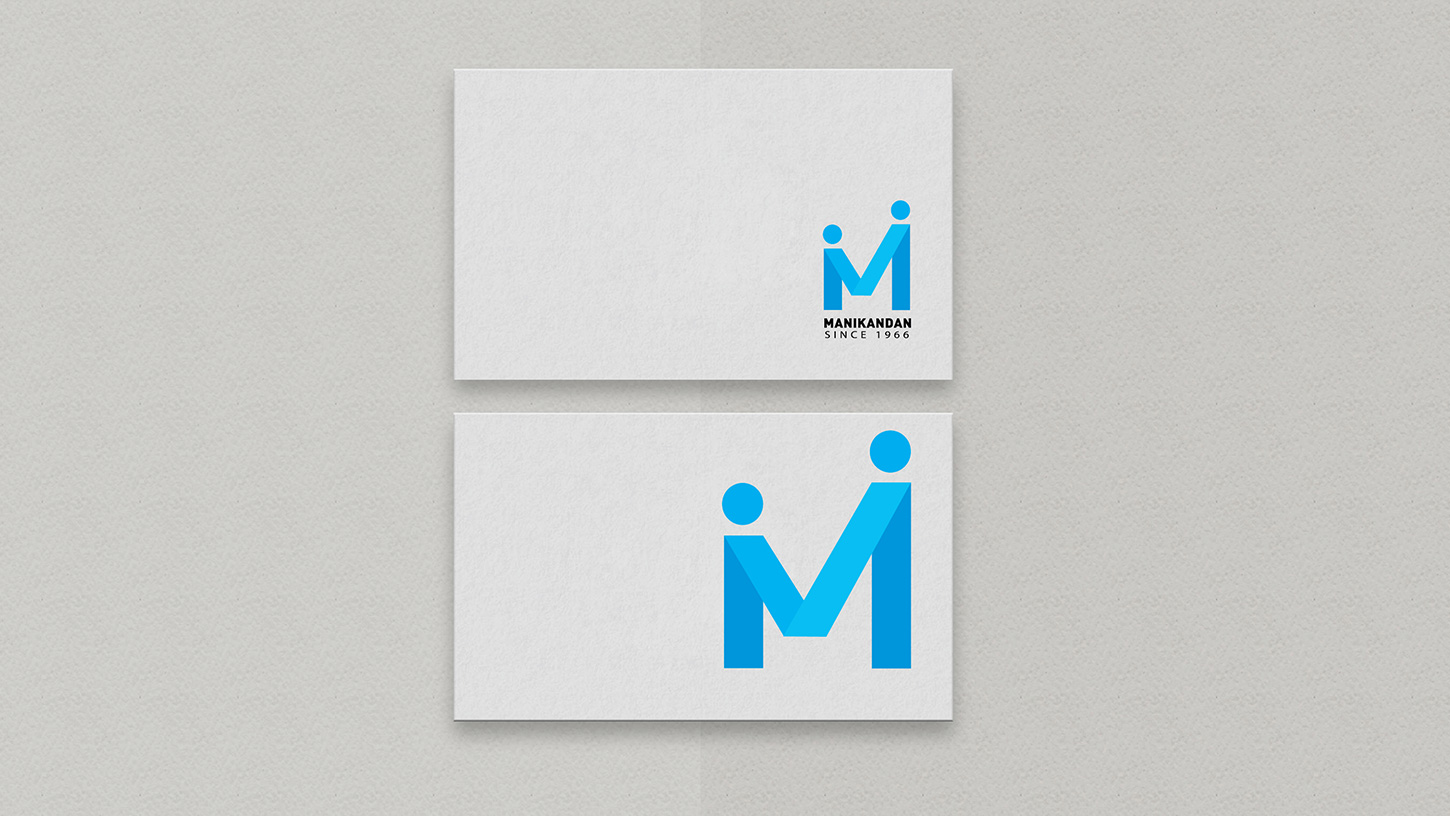 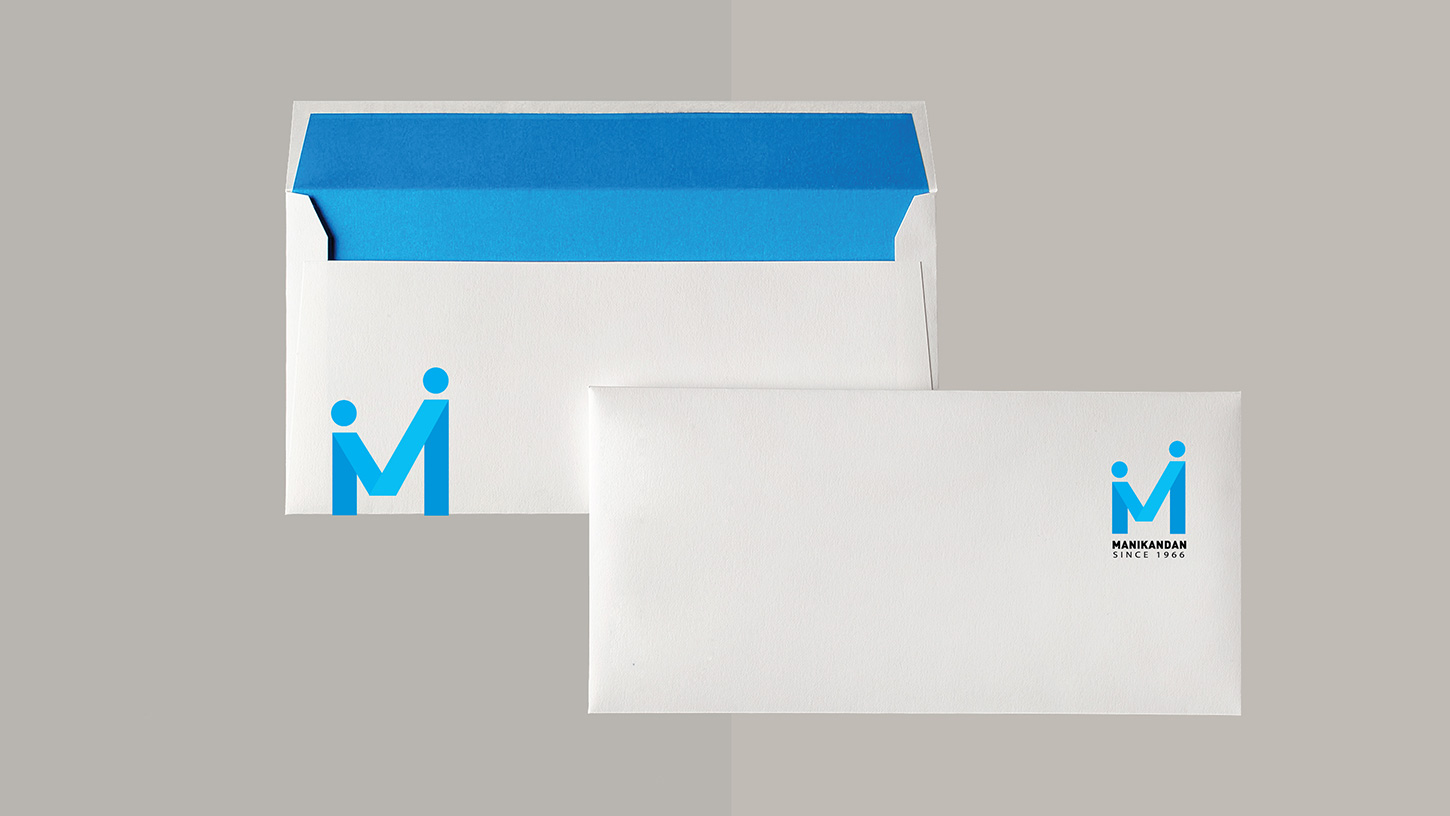 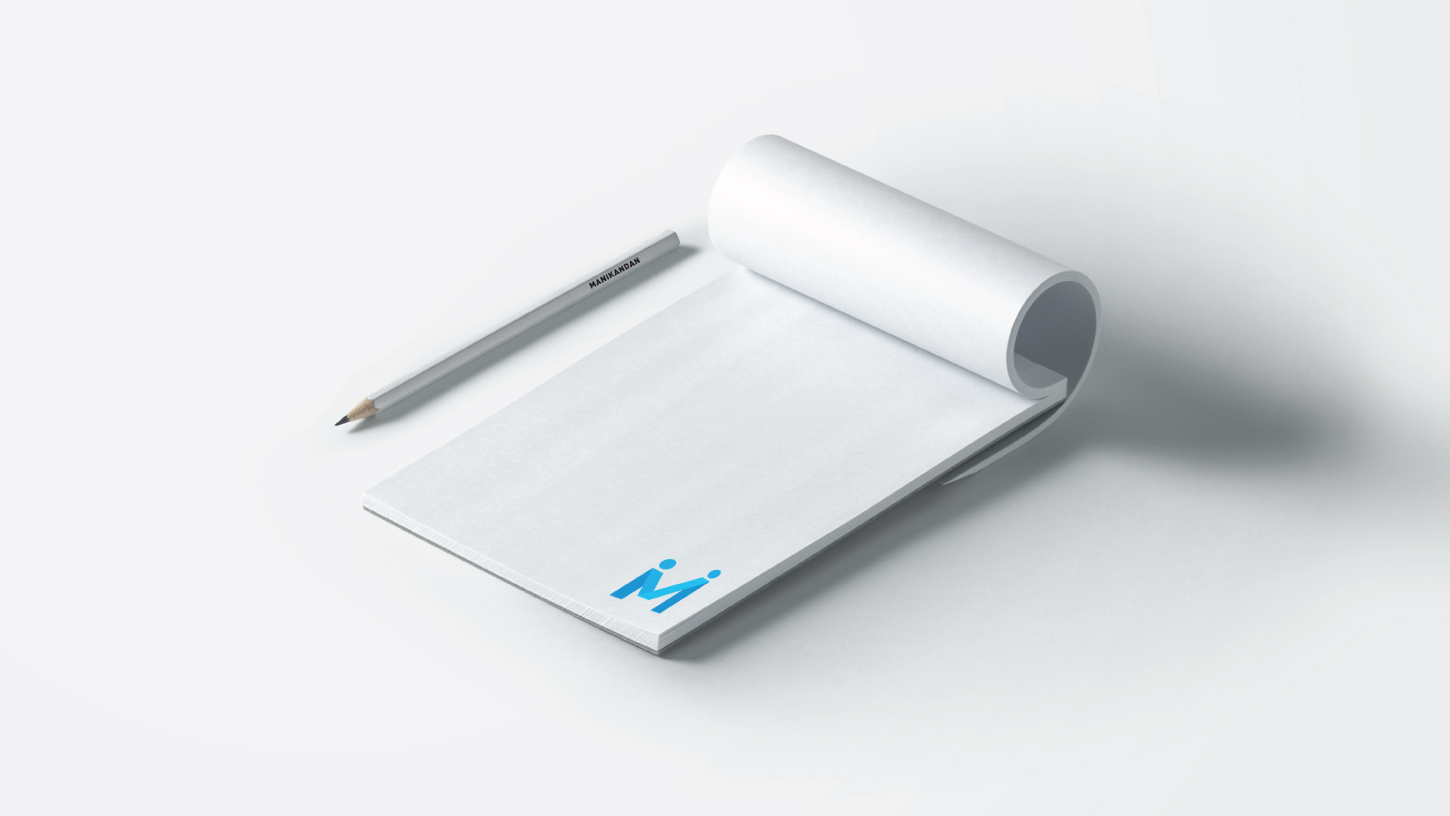 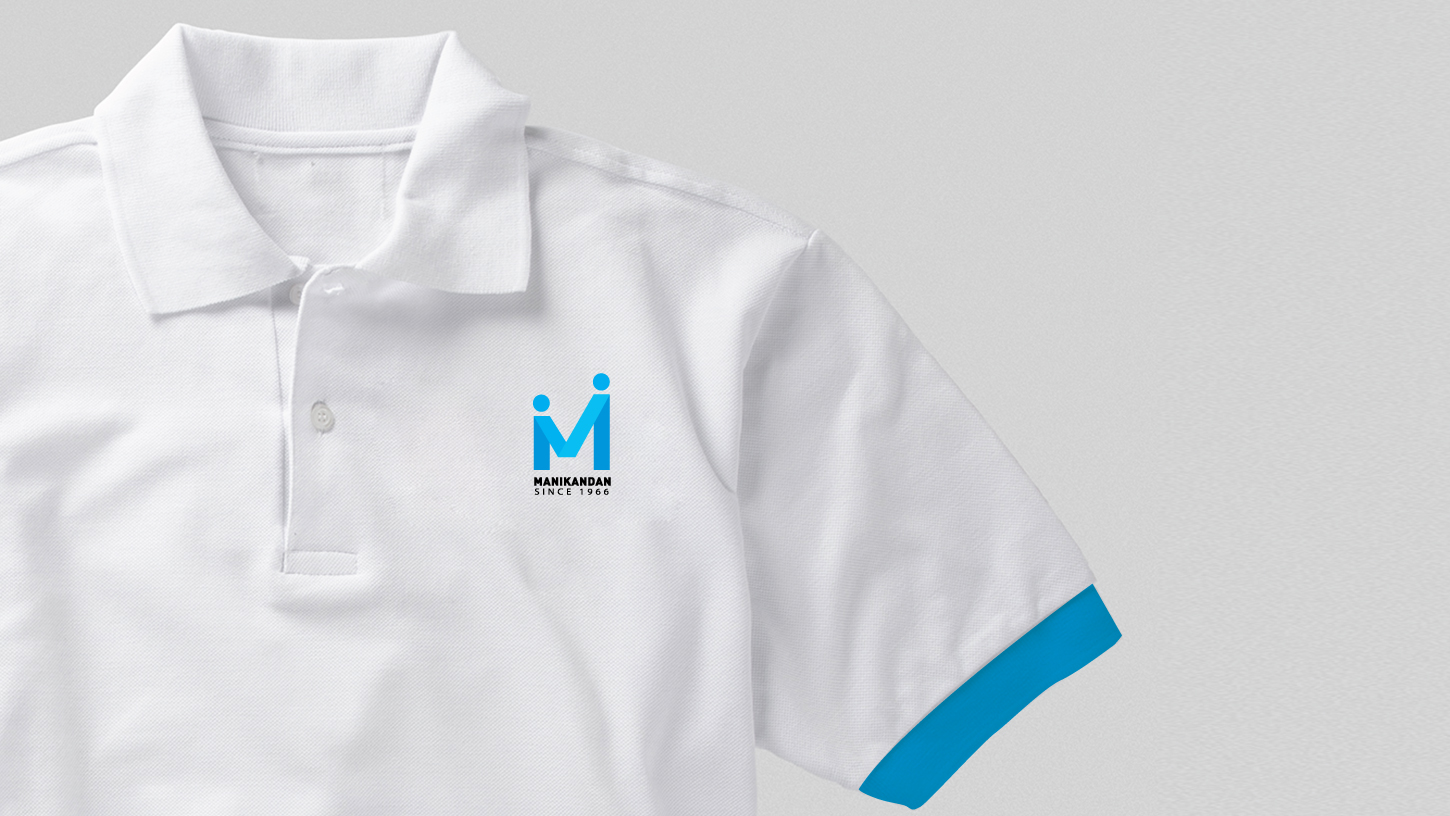 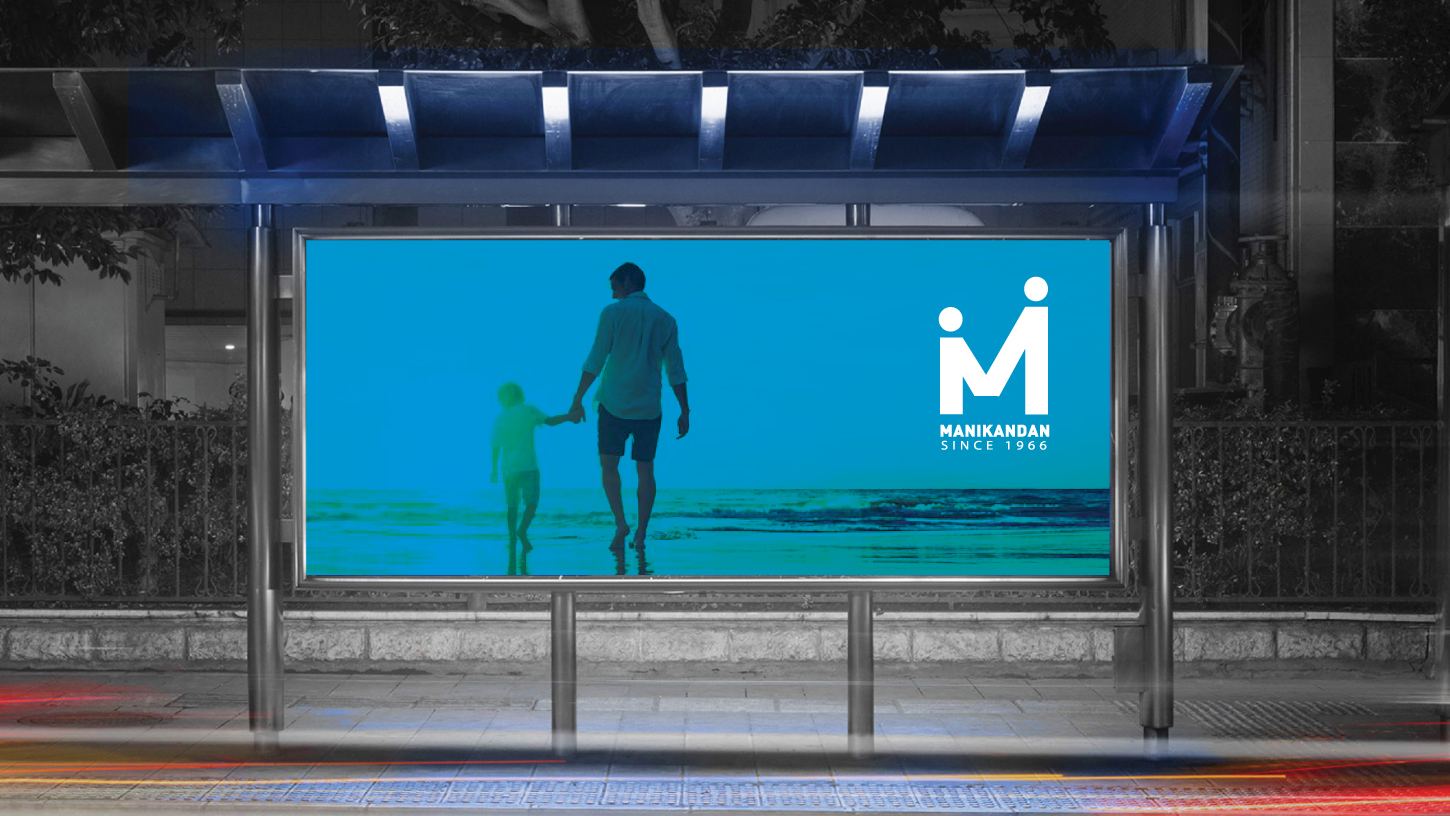